On Tuesday 23 April 2019, a lecture and workshop were organised by the Institute for Development and International Relations (IRMO) in cooperation with the Faculty of Political Science and Dag Hammarskjöld University College of International Relations and Diplomacy. This event – titiled Croatia on its way to the Euro – why, how and when? – is a part of the implementation of the Jean Monnet “Learning by Doing: EU Standards in the Balkans” project, which is coordinated by IRMO’s Department for International Economic and Political Relations.

The event started off with a very informative lecture designed for the students from the perspective of a financial stability expert, Dr. Sc. Mirna Dumičić. She raised the following issues in her lecture: Does Croatia “have to” introduce the euro? What is the optimum currency areas (OCA) theory? Is it relevant to Croatia? What are the advantages and disadvantages of introducing the euro, or giving up monetary sovereignty? Which characteristics of the Croatian economy are important in this context? What does introducing the euro look like in practice?

After this intellectually stimulating lecture, the students of UCIRD DH participated in a scenario workshop. This workshop facilitated a debate between the students on the effects of the introduction of the euro in Croatia. This scenario was designed to expose the students to a very current real-life scenario and build their understanding of the concept by assessing the consequences of the introduction of the euro, which increases their understanding of the EU framework, procedures, and responsibilities of the member states. Both sides of the heated debate drew on arguments on price increases, investment climate, current “euroization” of the Croatian economy, public opinion on the euro in Croatia, and even the geopolitical consequences of euro introduction. This was a very powerful learning exercise that complimented the lecture by allowing the students to apply and build on the newly absorbed information through a very interactive and engaging debate. 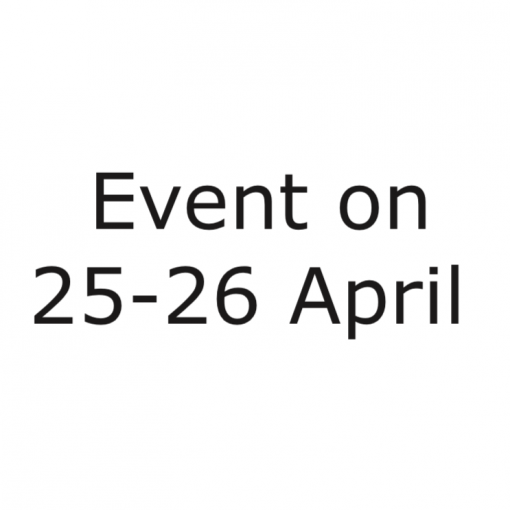 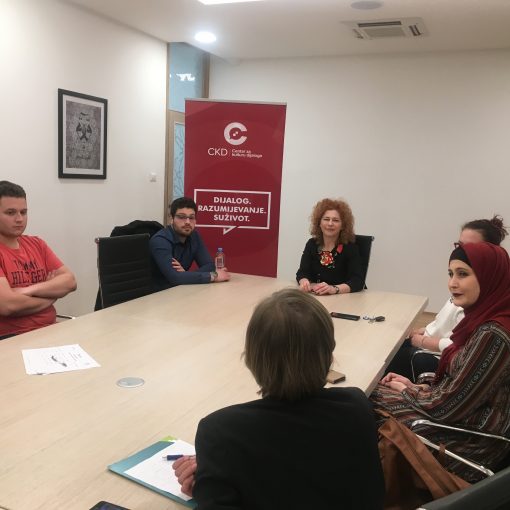 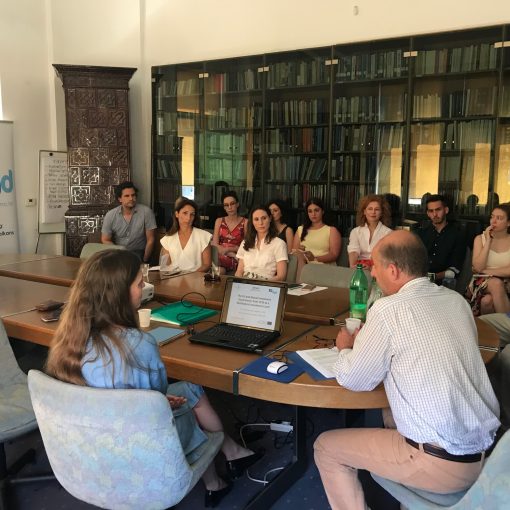 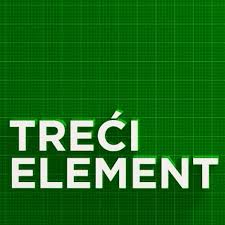